The St. Luke’s Parish Pastoral Council serves in an advisory capacity to our Pastor, to utilize the many and varied gifts of the laity in service to the Church as it continues to carry out the mission of Christ. The role of our Parish Pastoral Council is, through ongoing pastoral planning, to maintain the integrity of the Parish mission and the goals and objectives related to it. 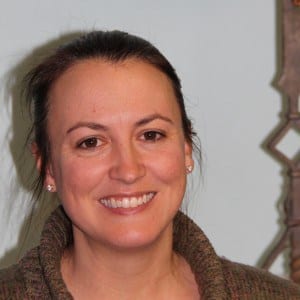 Jenny has been a member of St. Luke’s Parish since her baptism.  She attended St. Francis School and graduated from Morgantown High School.  She graduated from WVU with a Bachelor of Science degree in Child Development and Family Studies.  She and her husband, Jeff, were married at St. Luke’s in 1997.  They have two daughters, Emma and Helen.  Jenny has been the Director at Fair Play Child Care since its opening in 2001.  She also has a real estate license. 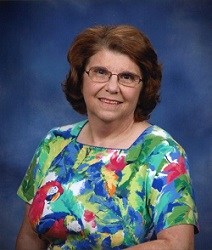 Carolyn, originally from Sandusky, Ohio, moved to Bruceton Mills form Alaska 35 years ago. She attended St. Luke until Bruceton Mills got its Mission Church Mary, Help of Christians. There Carolyn was active as a catechist, lector, Extraordinary Minister, song leader, and Women’s Group officer from the founding to the closing of the mission. Carolyn retired this past summer after 45 years in education, retail sales, and banking. She is active in community service through Sarah’s Place, North Preston Food Pantry, and Food for Preston. Carolyn and her husband Darrold (Butch) have two daughters, Margaret and Elizabeth, and three grandchildren, William, Matthew, and Annabel. 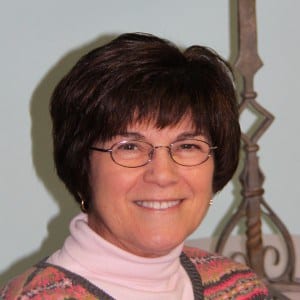 Toni’s family moved to Morgantown from Fairmont and joined St Luke’s in August 1988. She is widowed and has a son who lives in Charleston WV with his wife and two children.  She also has a daughter who lives in Fairmont with her husband and two children. Toni is a volunteer at Mon Gen Hospital and actively participates on a number of committees at St Luke’s. 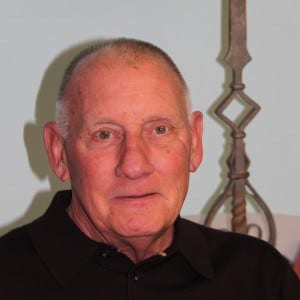 John and his family have been members of St. Luke’s Parish since 2009.  John is a lifelong resident of Monongalia County, a United States Navy veteran, a local business owner and the proud father of two daughters.  John presently serves as the Council representative to the Liturgical Committee, as Extraordinary Minister of Holy Communion, and on the Catholic Charities of West Virginia Advisory Board.  Since his initiation into the Church, he has also assisted with the St. Luke’s RCIA Program.  John and his wife, Margaret’s daughters, Catherine and Sofia, attended St. Francis Central Catholic School.  John’s hobbies include playing and watching golf, reading and spending time with his children. 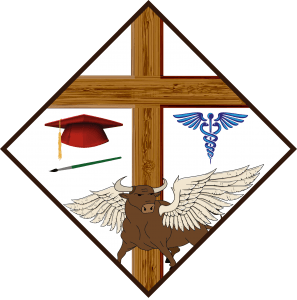 Sacrament of Reconciliation: by appointment ONLY.

Holy Days as announced in bulletin

NO DAILY LITURGY at St Luke's